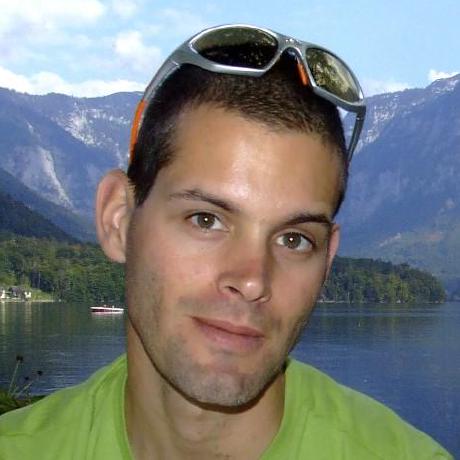 A seismo-acoustics postdoc researcher at Delft University of Technology

I still need to defend and graduate but it seems like the end of an era is inevitable. I enjoyed my time as a doctoral student very much. I was very fortunate to gain some serious skills in addition to the usual scientific research skill one might expect to gain during their Ph.D. I got to build a computational high performance cluster on which I computed my earthquake ground motion simulations. I got to deploy temporary seismic arrays in order to collect data in populated sedimentary basins. Although this data was not directly used in my Ph.D., I anticipate that I will use it down the road as it is a really nice dataset of continuous recordings. I got to TA several courses in geology, geophysics, geomechanics, and more at the undergraduate level, teach a full course on the Dynamical Earth to first year geology students while my advisor Prof. Michael Tsesarsky was on sabbatical, and I was actively advising M.Sc. students in our group on a professional level. Perhaps I will have separate blog posts on those later on.

I have not secured a real postdoc position yet… This is no easy task when you come from a fairly unknown university and were raised by academic advisors who are not very well known in the field of interest. Don’t get me wrong, I think my advisors (Prof. Michael Tsesarsky and Prof. Zohar Gvirtzman) were absolutely fantastic, really, but neither of them comes from a seismology background. They made up for this in many other ways. I attended as many conferences and workshops as I wanted. This helped me make some connections myself. I met with a lot of good scientists and gave a ton of seminars all over. For a while had a good feeling but there were funding issues.

For now, I am heading for a short, in-between, postdoc at the Geological Survey of Israel (GSI) to work on underground tunnel detection. I have confident this will be meaningful work but probably not publishable (for obvious reasons…) and that is less than ideal at this point.

You May Also Enjoy

It is convenient to have the table of contents (TOC) sidebar scroll down with the page. This is assuming it is not longer than the window because then parts ...

Having a random header on reload is a neat feature. I managed to get it to work. Try it… hit reload!. I have included my initial attempt which didn’t work bu...

Starting my postdoc at TU Delft

I am starting my Postdoc Researcher position at Delft University of Technology today. My research is within the scope of Prof. Läslo Evers’ VIDI grant from N...

On the similarity between sourdough bread crust and the earth’s crust.